Berlin was so great. A very different city that I was expecting. They mix post and pre-war buildings due to lots of them were bombarded. 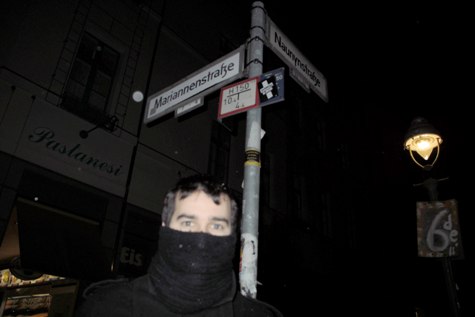 One of my first impression was «oh my god, this is a real strange language», they can put together words and words arriving perfectly to seventy characters like Rindfleischetikettierungsüberwachungsaufgabenübertragungsgesetz or Donaudampfschiffahrtselektrizitätenhauptbetriebswerkbauunterbeamtengesellschaft however in the streets you can find very easy words like Bezirksschornsteinfegermeister, but let’ stop talking about language otherwise we’ll get even worse… 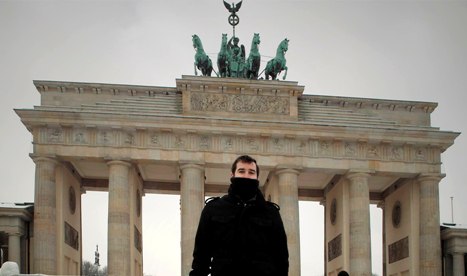 I asked my brother if he had a couch or bed but his answer really surprised me as he said that he had plenty of rooms in his own apartment…! That was so great… he is living in Kreuzberg district aka Turkish region. Well, all is fine, but could be better if you lived in the city centre (nobody knows where the city centre in Berlin is) and it would be much better if you lived in the middle of a huge park! just after other big building that looked like Dracula’s castle. 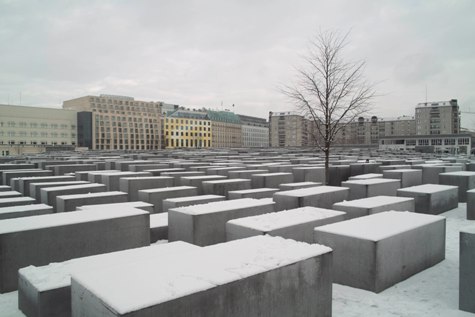 Another surprise was how it is possible to pay 700 euros for this kind of flat with gas included in a city with 5 million of people! Also food is very cheap so I couldn’t resist not trying the frankfurt and currywurst typical sausage. 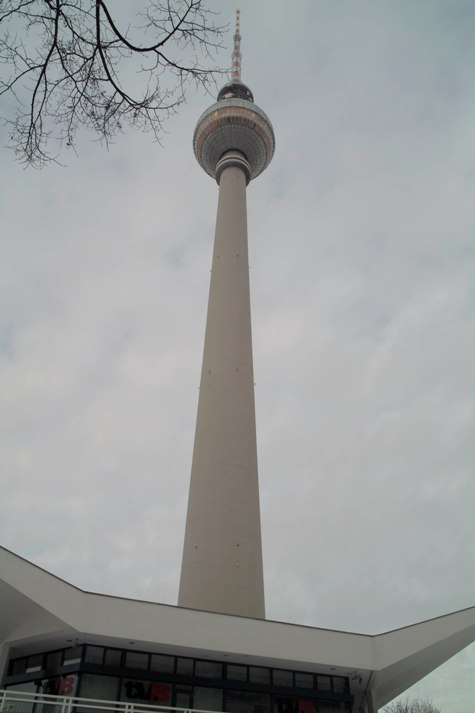 One of the things that can easily catch your eye when you visit Berlin for the first time are the graffities, lots of them in different places, where you could hardly expect them to apear. However the best attraction was in Kreuzberg, an astronaut placing a flag, that is reflected from a dealer during the night. 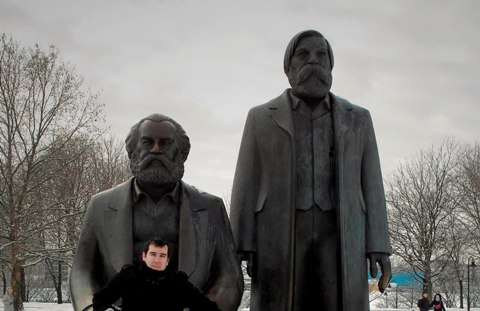 So as you can see, 4 days might not be enough for sightseeing, but pretty enough to discover the prices, places and how people live there. 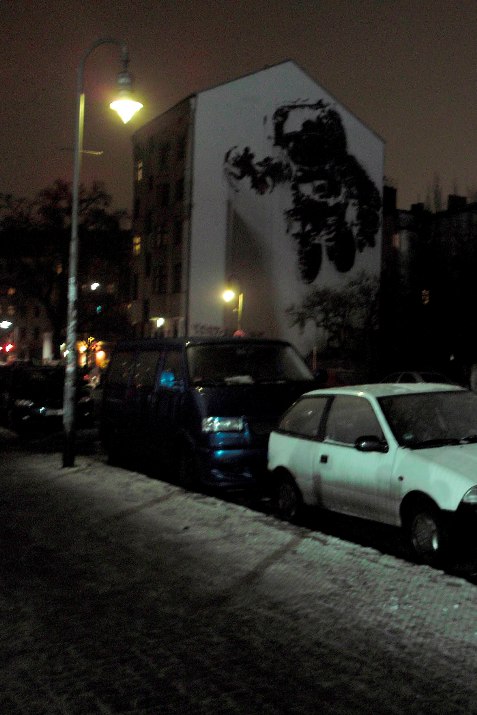